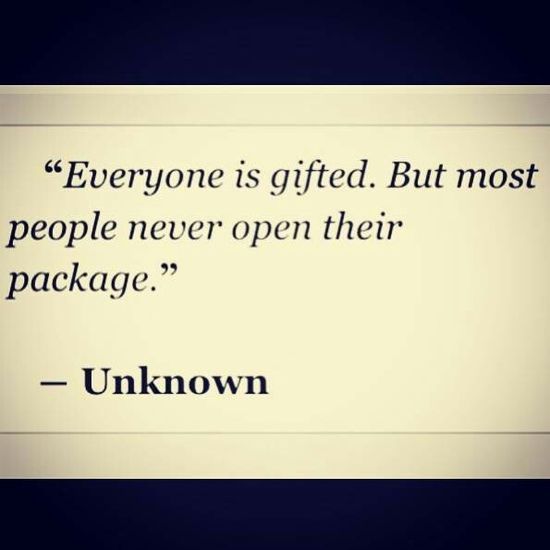 I know a lot of you may still be wondering what it is you are really passionate about. And, if we are being honest, most of our African economies do not really leave room for passionate pursuits. I wrote in this post What drives me? about how most of us as Africans do most of what we do for survival, not because we are passionate about it. We have mouths to feed and bills to pay.

But, I don’t think we were born to just pay bills and die. That is why I believe each of us has a greater calling for their life, that something they were created just to do. It is not easy finding out what that something is, and again, most of our African backgrounds and the way we were raised do not really allow for following out-of-the-norm passions.

In my family, the youngest of us and the only male child decided that formal education was not his thing. He quit college before getting the degree and you can imagine the outcry in our very African family. A lot of things were said about him; “he is cursed”, “he has been bewitched”, “he is lazy”. I realized later that the fear in our African society is more what will happen to him if he is not employable. But these days, with the rife unemployment rate, he was probably going to be an unemployed graduate anyway.  My brother decided earlier on that he would rather pursue a life in arts and craft and he did not think doing a degree would benefit him in any way. He is talented at drawing and his drawings come from his rich imagination. He found his passion and dared to follow it, even though he was shunned and called a failure. I look at him now, as a 27-year-old man and he seems happy. He does not live a conventional life and never conformed to society’s standards.

Many of us are scared to walk the road never walked before. We are scared of following our passions and tend to choose the safe route. Yes, it pays the bills and often that takes priority over doing something you love. But, I would like to believe that one day, whilst following your dream, you can make a living from it. Maybe one day, my brother will thrive in his art and be able to sustain a comfortable living off it. It all takes hard work and that stubborn determination, to never give up and to keep trying.

I think we worry too much about conforming to society’s standards. Most African families want their sons to be doctors and lawyers, but is that even what they want to do with the rest of their lives? If your motivation is money, then finding your passion is not going to be easy.

Just wanted to share my thoughts this afternoon as I am feeling really inspired.

3 thoughts on “Finding your passion”

A peek into my overthinking or insanity, you decide..

Philosophy is all about being curious, asking basic questions. And it can be fun!

short stories, motivation, maternal-child health and the rest of me

In My Own Words: Precious Zvimba

Of thoughts and life's experiences

Look closely around and about, and you will see all forms of beauty - just look!

Diary of my heartfelt letters

I pour it out in a poem to the king,shaping the river into words