On my recent trip to Malaysia, I was very intrigued to observe the different kinds of personalities and behaviours displayed by the group of people that I travelled with.  This was my first time travelling with a group of people who are not necessarily family or close friends. Since it was an all-girls trip, I assumed all will be smooth-sailing. It did not take a day for me to realise how our different personalities were causing tension. For the purpose of this blog, I will describe the different instances in which I observed our differences creating tension:

I am a type-B traveller who is so not into the military-style planning and waking up at a certain time of the day to catch all the touristy sites suggested by Google. We had initially agreed to travel together within the city to minimise costs; which meant taking one taxi/cab or grab as they are known in Malaysia. Anyone who would opt to go their own way would end up paying the full fare whereas if four people went together, the fare would be split four-ways. This meant that there would be times when one is forced to take part in activities they were not interested in or choose to go their own way and pay the full fare. Within a few days, the group had split into smaller groups with similar interests. Speaking of similar interests; the group was also made of people with different religious beliefs. Malaysia has a lot of temples, mosques and churches. When it came to the itinerary, it was not surprising that some of the people wanted to visit a mosque, some wanted to go to the Buddhist temples. I felt that I had no reason to visit either of the two, so I opted to find something else to do. I also remember there being some old tombs to visit on the list. I opted for a relaxing sound-bath Read more about what it is here that actually helped me to relax and reflect on why I needed this break.

Some of us wanted to go restaurant-hopping and tasting all the food in Malaysia. This is fun if you’re into that kind of thing, but for me, it wasn’t something I was interested in because I don’t eat that much. I was fine tasting one meal at a time, but I draw the line when it comes to spending the whole day eating. Malaysia is known for its amazing food and I did enjoy sampling some of it. (PS: I will do a separate blog for the food).

We used the Air BnB because we all decided we preferred cosy apartments rather than the hotels or hostels. It also made sense to share the apartments instead of having separate ones (cost-effective). The result was that we had one apartment with several bedrooms, but sharing common areas (lounge, kitchen, bathrooms). With different personalities came different morning routines. Some people are weirdly happy and chipper in the morning and then there is me; terribly grumpy and generally unfriendly until I have at least had my first cup of coffee. I found myself having early morning conversations about what we were going to do that day before I even had a chance to open my eyes. Some days I would wake up to meetings that were too serious to be had in the morning. Lesson learned for next time, get your own room.

I am a social person especially after I wake up properly and have my cup of coffee. One of my main aims on this trip was to meet new people and socialise. I love meeting and speaking to strangers, I believe that is how you make new friends. Now, with the different personalities in my travel group, it meant that some were interested in meeting new people and others were not. Picture a scenario where you all decide to have lunch at a local restaurant and another group of travellers approaches your table to greet the people at your table. You then find out that you’re the only one who is keen to speak to the new group and that your group prefers not to add new people to the group. How can you travel to a new place and only want to talk to the people you came with? This is when I realised I needed to separate myself from the group and go my own way.

When you travel with a group of people, you will find that not everyone treats service staff the same. I was shocked to realise how some people can justify being rude to waiters, cab drivers and security personnel. I witnessed a number of arguments that could have been avoided with a little common courtesy.  At the back of my mind, I kept worrying about being guilty by association because I was part of the group. I am the kind of person who believes in treating people with respect, no matter who they are. I also realised that I was in a group of people of different age groups, different backgrounds and upbringing. As I was observing, I was also trying to understand what would drive certain behaviours. During the trip, I purchased the book “Surrounded by Idiots” by Thomas Erikson which is a great book if you want to understand the people around you and how to interact with them. I found myself reading this book every night after my observations so that I could make sense of what I was experiencing. 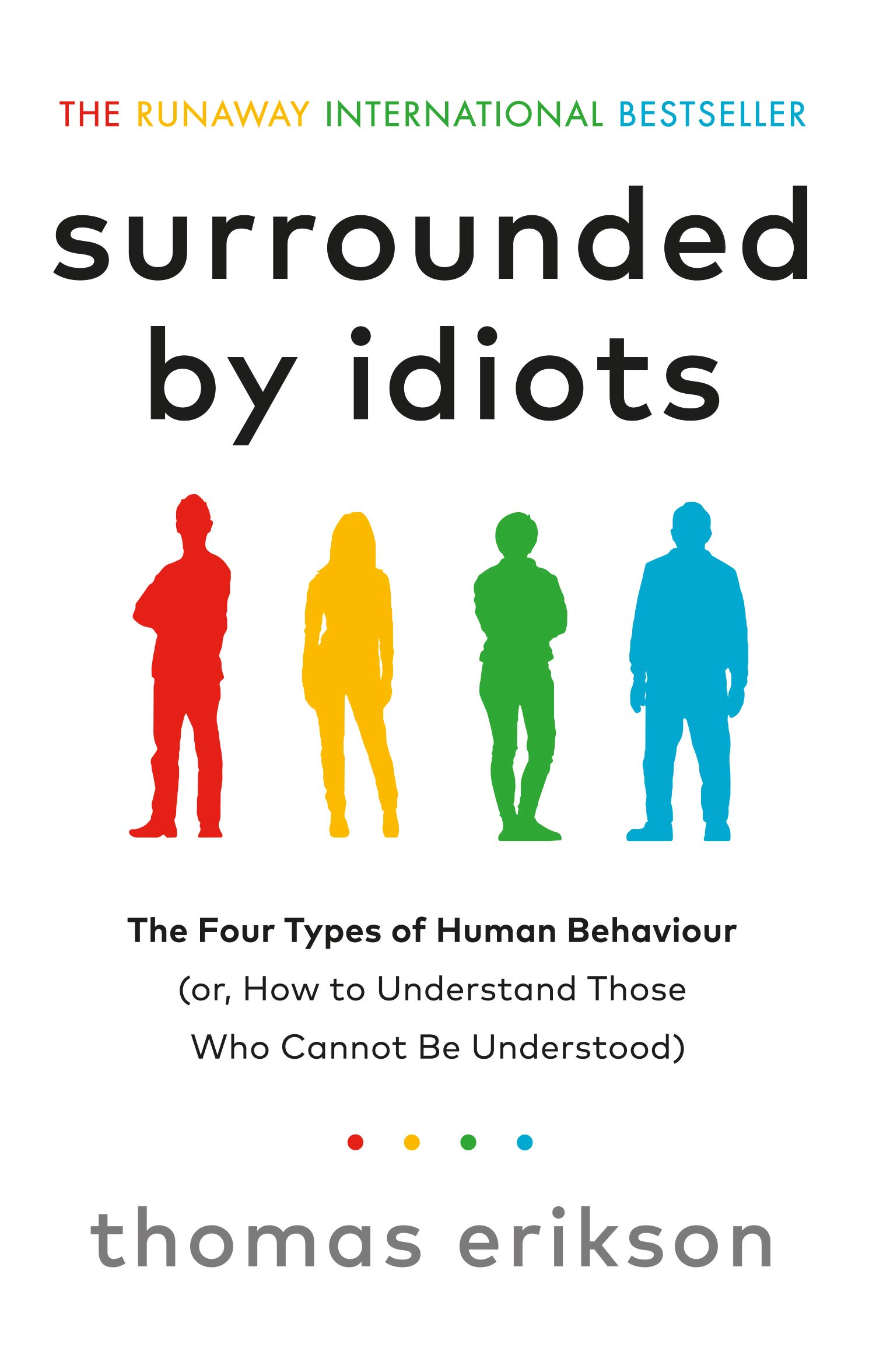 I guess I had high expectations of the kind of conversations I wanted to have on this trip. I hate small talk and so I tend to seek out deeper and more meaningful conversations. Travelling as a group meant that I was with people who were either into that or not at all. I soon realised that some people in the group preferred not to converse at all and others were more interested in discussing the weather or some other random thing. I found myself seeking out strangers as had been my earlier plan because I wanted to learn new things and have memorable conversations. I will also write another blog about the interesting conversations and people I met during my trip.

In a nutshell, I really enjoyed my trip, but I doubt that I will be opting for group travel any time soon. Maybe, it just was not with the right group of people. It might have been a way for me to know what I prefer between being a solo-traveller or travelling in a group. I also learned a lot about what kind of traveller I am. What has been your experience with group travel? Please share below and maybe I can learn from your experiences too.

“For wisdom will come from my mouth; words of insight and understanding will be heard from the musings of my heart.” ‭‭Psalms‬ ‭49:3‬ ‭TPT

Life as it comes.

Chronicles of the African tale, by an African millennial...

Let’s talk about ourselves?
Blogging With Linah

Elevating Consciousness With Torah In Mashiyach and the Spirit of Prophecy